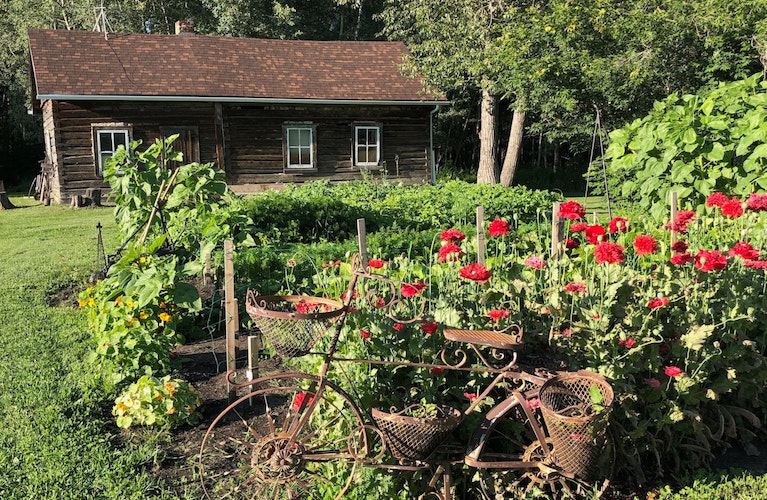 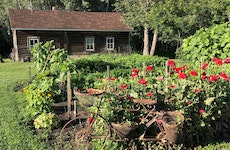 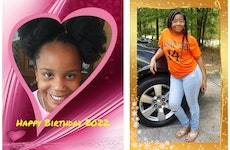 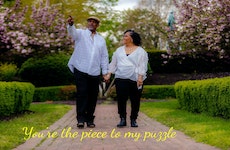 Something to do together 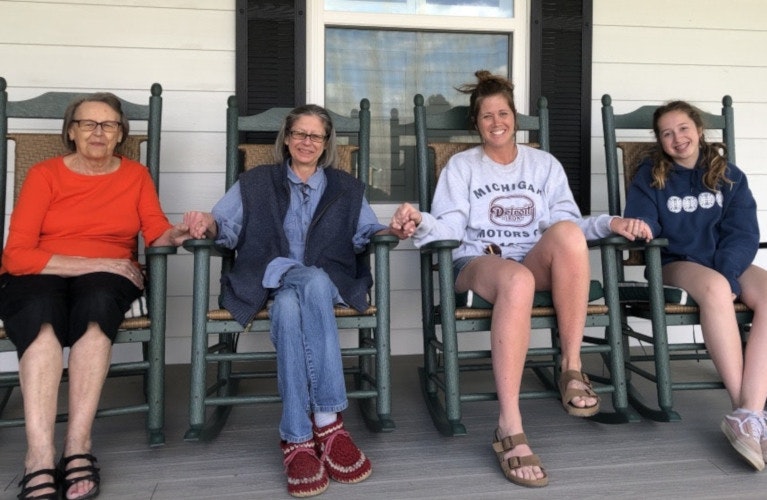 The Story behind this picture is... Two years ago, I suffered a cardiac arrest at the age of 32. My wife was traumatized and was told her husband would not survive. My chance of survival was a 3%. I beat the odds and survived. Six months later My wife's mother suffered heart failure and we almost lost her, again we were traumatized but she survived. Six months later my wife's father was diagnosed with cirrhosis of the liver and would likely not survive. With some lifestyle changes he is now recovering and going to make it. Because of all the trauma we have had lately we needed to do something together. In this picture, you'll see the old house is my wife's, grandmothers original homestead. The farm house been in the family for four generations now but has not been planted or farmed by us for years. In order to acknowledge our brushes with death, we decided to plant a garden, representing life and new beginnings. We planted the garden in the very place where their lives all began.