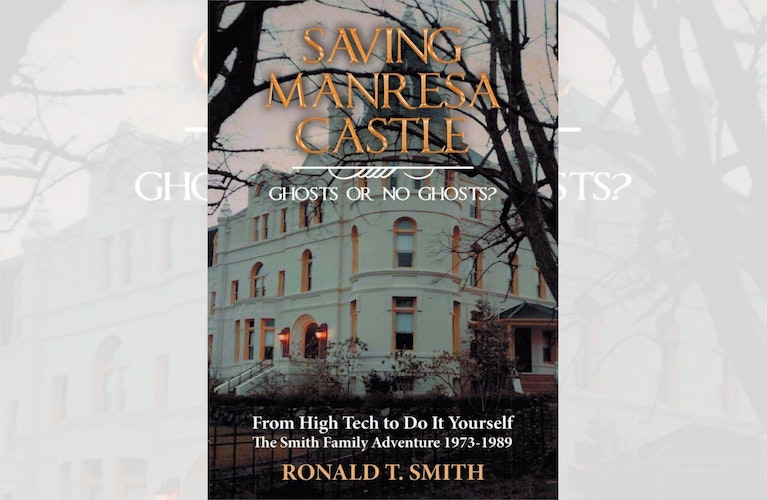 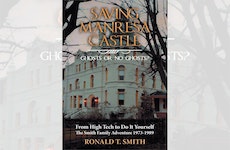 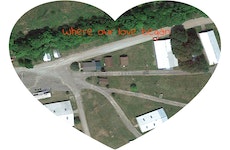 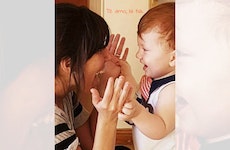 He said he was "amazed" 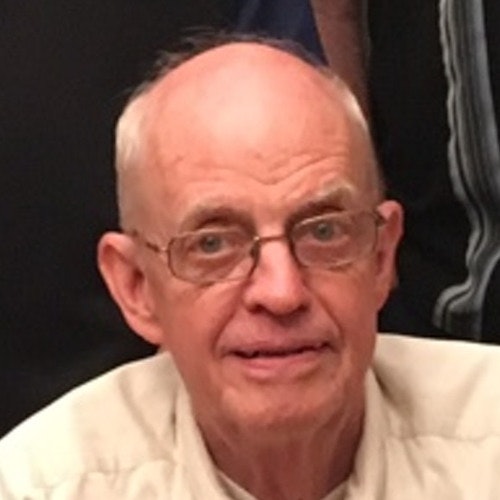 This puzzle is the cover of a new book, written by an engineer at a high-tech company in Silicon Valley, who decided to give up his job and risk everything to go out on his own and buy a castle on the Olympic Peninsula in Washington State. In this book he tells the story of how he and his family persevered for 16 years as they overcame many obstacles and challenges to restore the 1892 castle and establish it as a three-star guest inn and restaurant in Port Townsend, WA. The book is available now on Amazon and will soon be in local book stores. When I sent him the puzzle, he said he was "amazed".