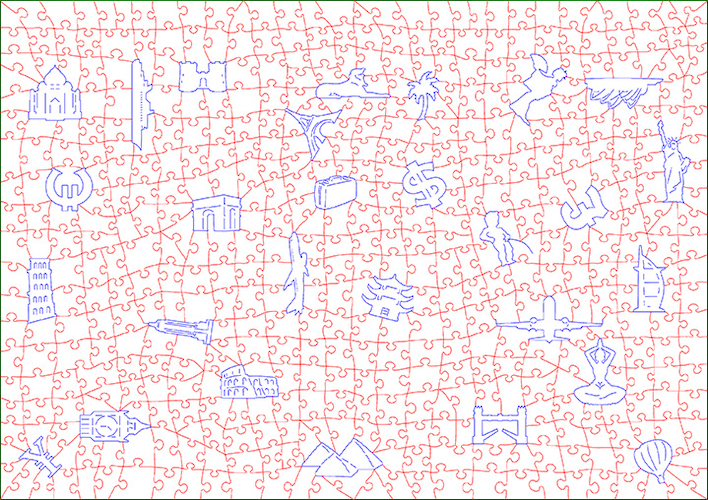 This 500 piece "Vacation time!" jigsaw puzzle will add extra challenge and hours of fun, with unique shapes such as the Eiffel tower in Paris, the Statue Of Liberty, the Empire State Building in New York, the Big Ben in London, the Tower Bridge in London, the Windsor Castle in London, the Sydney Opera House in Australia, the Burj Al Arab Hotel in Dubai, the Great Sphinx of Giza, the pyramids of Giza, the Taj Mahal in India, the Manneken Pis in Brussels, the Colosseum in Rome Italy, the Arc De Triomphe Paris, the Tower of Pisa Italy, the Pagoda Tower in Japan, traditional dressed Japanese woman, a suitcase, airplanes, a cruise ship, a Yen symbol, a Dollar symbol, a Euro symbol, a Pound Sterling symbol and more.

« BackContinue with this cut »
Vacation time! 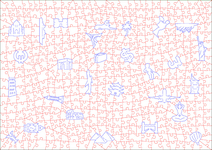 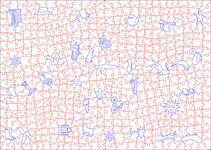 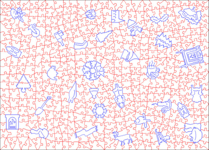 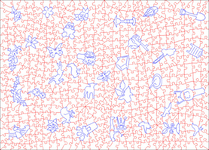